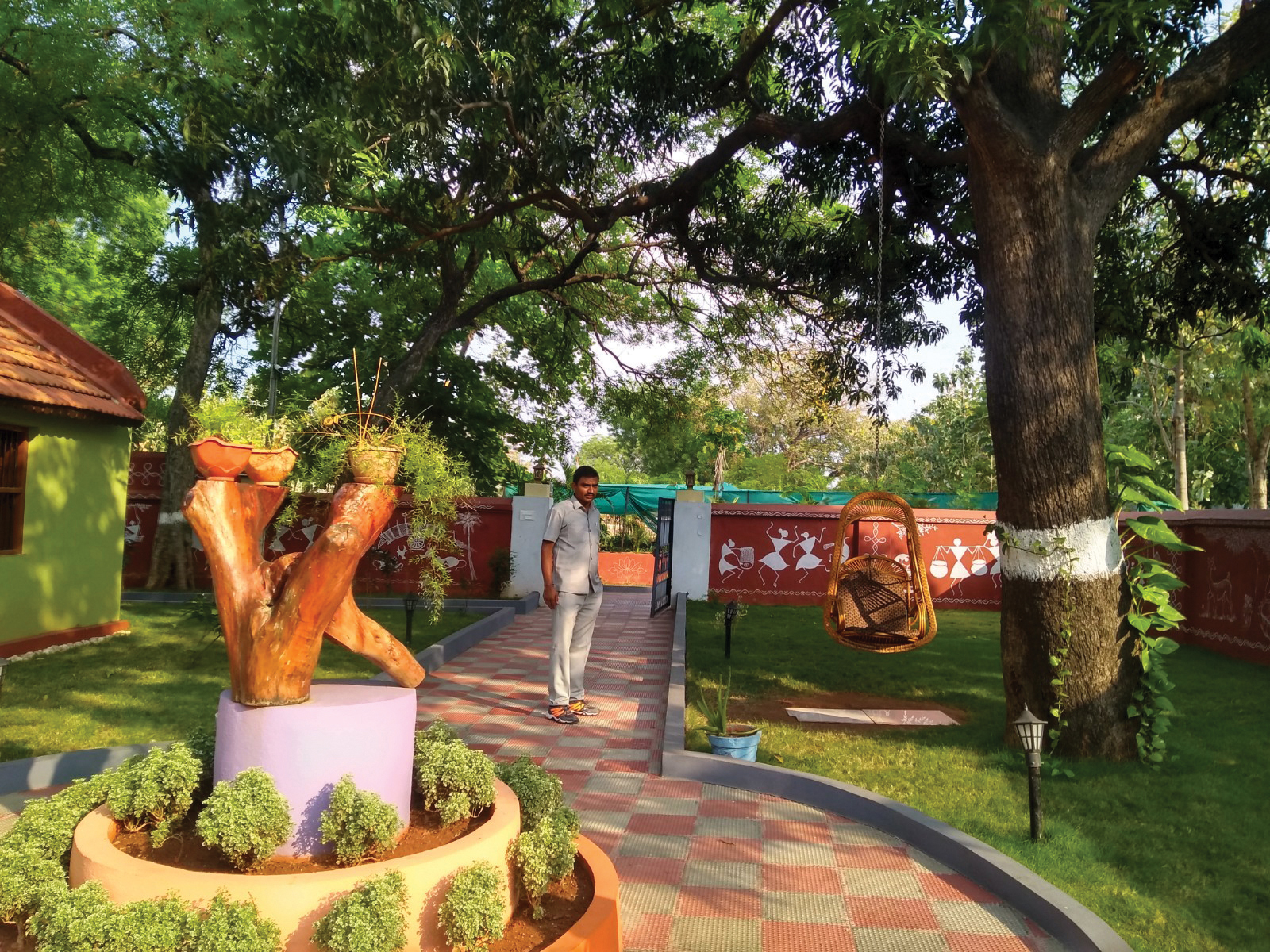 Prisons, as an idea, has moved away from being torture cells to pacify the retributive character that the society and its legal system demands. In the past few decades, this change has been observed in the attitudinal conversion towards the administration of prisons, their conversion to ‘correctional homes’. The Indian state of Telanga has pioneered some exemplary prison reforms which are not only aimed for the welfare of the inmates but also the prison staff members. This holistic perspective on prison reforms has been the result of extensive pioneering leadership portrayed by Mr. Vinoy Kumar Singh, Director General of Prisons and Correctional Services. Amongst the changes brought in, the Vidhyadanam Yojna, which aims at providing secondary education to the inmates has been well accepted. The Unnati Programme which was an initiative by Dr. Beena Chintalapuri, Professor of Psychology, Osmania University targeted at habitual offenders/property offenders as a scheme of reformation, structured as classes where several modules which have been prepared by Dr. Beena and her team of psychologists.

In Assam, there have been several initiatives taken individually by jail authorities to introduce such rehabilitative and reformation measures which have been disparate, with very few success stories. A consolidated effort needs to be made from within the Assam Prisons Department to organically structure such reforms, and this can learnt from the steps initiated by Telangana.

Pushpanjali Medhi, one of our team members visited the Telangana Prisons Department in April, 2019 and studied the policies introduced by the Department. The purpose of this visit was to take away the best practices from their initiatives and prepare a policy vision paper for the Government of Assam, suggesting such achievable measures to bring in a shift in the cause of rehabilitation and reintegration of inmates, after they have been released post serving their sentences.